Why are exhibitions useful in education? 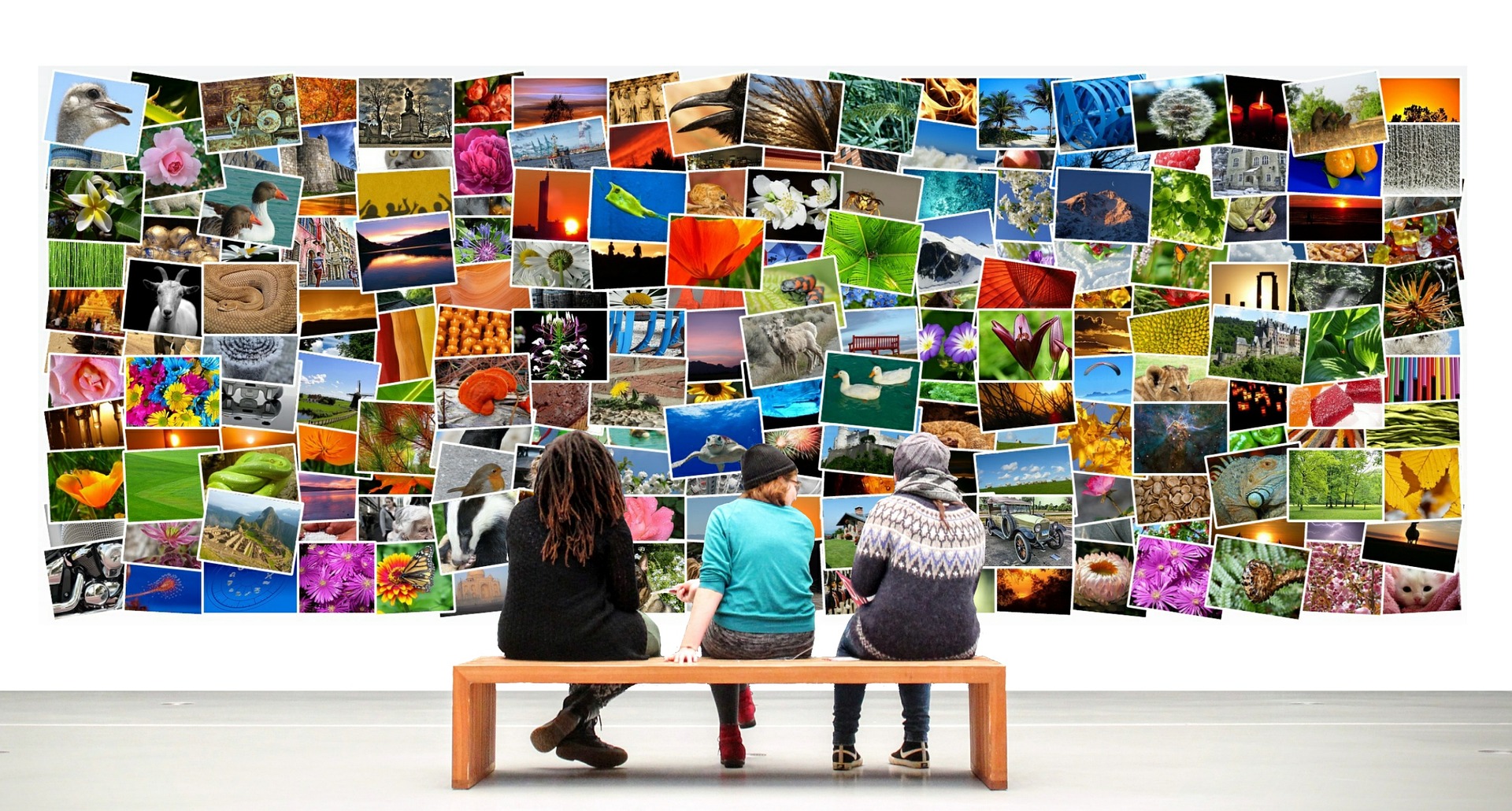 Are exhibitions going to become a new education tool? Their role in school education has been examined by the ‘Naukobus’ programme conducted by the Polish Ministry of Science and Higher Education and the Copernicus Science Centre in Warsaw. Let’s take a look at the results included in the programme’s report completed in 2017.

Methods used during the programme

Two mobile, interactive exhibitions about natural phenomena were prepared as part of the initiative. The organisers travelled with them across Poland, they visited smaller towns (less than 130,000 inhabitants) and villages. They also used other methods, such as questionnaires or interviews. One of the aims of the programme was to promote engaging tools in education.

As the report describes it, sparking the initial interest among the students was a rather obvious result. It was a unique event for them, especially concerning the fact that the exhibitions mostly visited villages and smaller towns. Losing the initial curiosity afterwards is a natural reaction, however, according to the organisers, maintaining the interest is not a difficult process! The only condition is that the teacher is also engaged in it. As the theme of the exhibitions concerned natural phenomena, they could be discussed in the context of the whole curriculum. Connecting the event to other experiences and to classes at school helps to maintain the curiosity. This way, the students will learn something new and possibly get to know more on their own.

Unfortunately, schools in Poland are mostly associated with being boring, tiring, and even stressful. There are many things to learn, there is a lot of pressure to get good grades and perform well. However, such initiatives introduce some variety to a usual school day. The students are more interested in the contents of the presentation, the interactive aspects of the exhibitions and the objects presented. It is recommended to switch things up a little once in a while, so it works in the school environment as well! Such experiences let students get to know new things in an engaging way, which makes them forget they are learning.

A very similar idea is present in the VXDesigners project, co-funded by the Erasmus+ programme of the European Union. Six partners from Spain, Cyprus, Greece, France, Poland, and Belgium have developed numerous resources for educators and teachers, including the Exhibition Generator Platform which lets students create their own exhibitions in a fun way.

To sum up, the role of exhibitions in education can be huge! It is an enjoyable way of learning that can be engaging and interactive. Introducing some variety to the learning process can pay off!