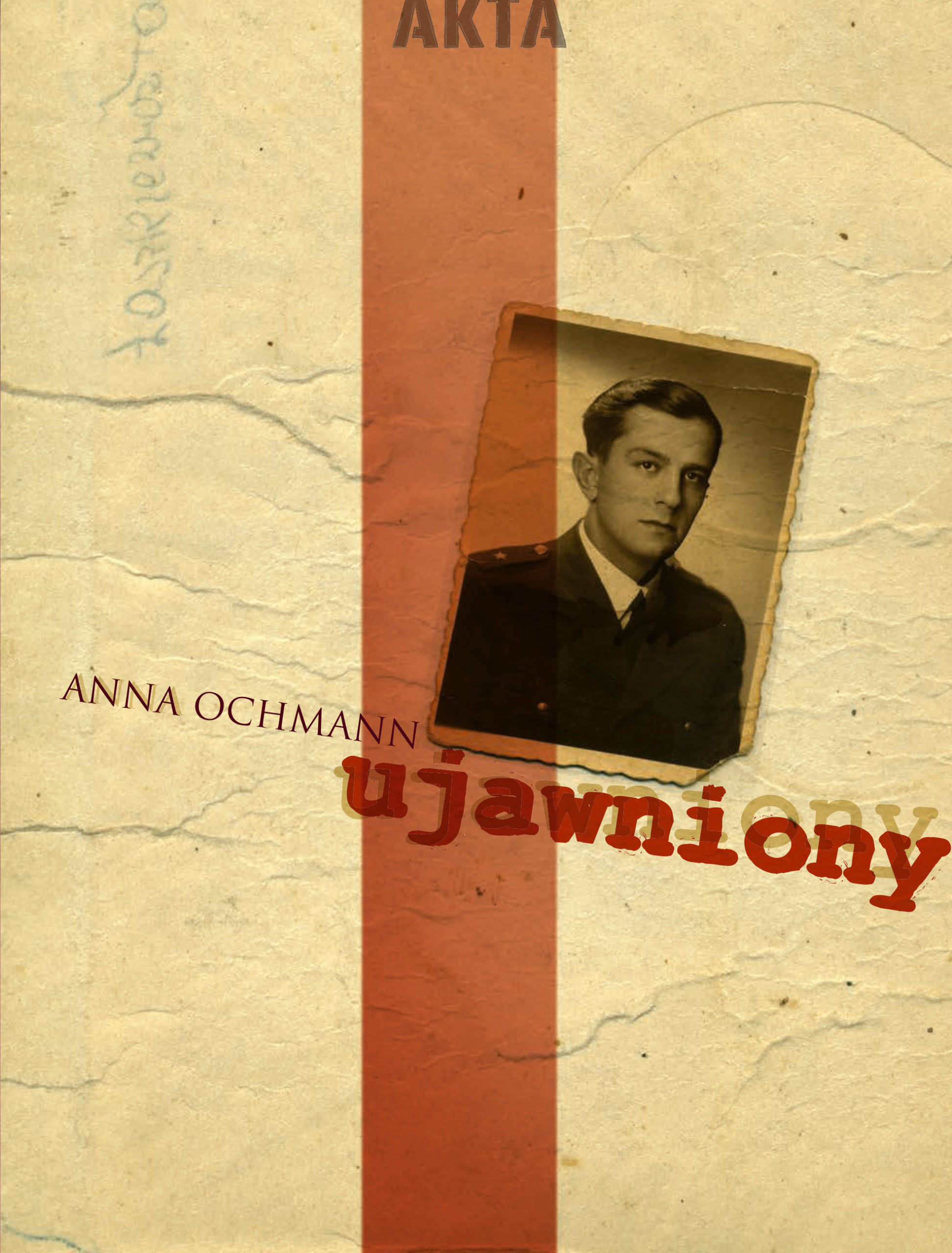 “Basically, the most important thing is life. And when there is life, freedom is the most important thing. And then you give your life for freedom. Then you don‘t know what‘s most important anymore. ” This motto from Marek Edelman‘s book “Ghetto is fighting” accompanied me when I was listening to the life story of one of the soldiers of the Republic of Poland, when I met in this story exceptional characters of his commanders, soldiers, friends, acquaintances. . When I was writing down his fate in the times marked by the war and the fight for the Homeland‘s independence. As I listened to the election, at which the question of how much Freedom and Life are worth was often posed.

This is not a history book – I‘m not a historian, by the way, many threads of this story are difficult to verify. It is also not a literary work – I am not a writer. This is a story, written down from the need of my heart, that I listened to for several months in 2009 and 2010. A story of a 96-year-old man who was ready to give his life for the freedom of his Homeland. A man of many incarnations – Paweł Łaszkiewicz, “Łucjan Paszkiewicz“, “Henryk Lewicki”, “Marian”, “Pawełek”, “Zbyszek”, “Rawicz”, “Ordon”… My Grandfather.

More about the project here.