#RebuildingEurope with Culture – conference with ARTeria

Anna Ochmann, president of ARTeria Foundation, took part High Level Conference ‘Rebuilding Europe with Culture’ organised online on Wednesday, 8th of December 2021. The event was a call for ambitious policies and financial support for CCIs and it was organised under the auspices of electronic music pioneer Jean-Michel Jarre. 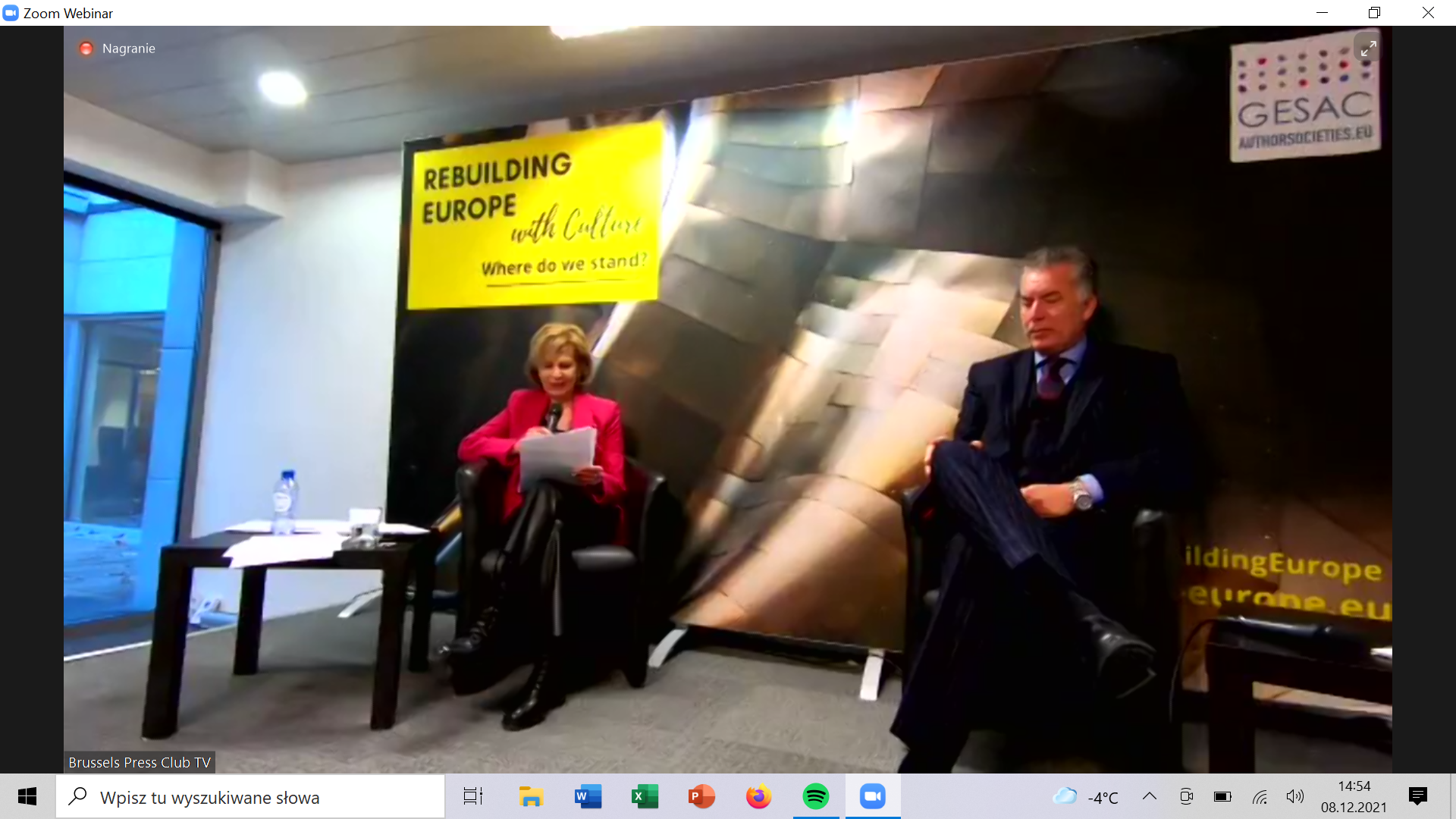 The event featured the European Parliament President David Sassoli, European Commissioners Thierry Breton and Mariya Gabriel, Ministers from the current Slovenian and the forthcoming French Presidencies, Greek and Croatian Ministers, as well as MEPs Christian Ehler, Iban Garcia del Blanco, Sabine Verheyen, the Mayor of Warsaw, Rafal Trzaskowski and Sonia Draga, Polish publisher. They were joined by experts from the cultural sector to exchange views and give their support for the “Rebuilding Europe with Culture” initiative. 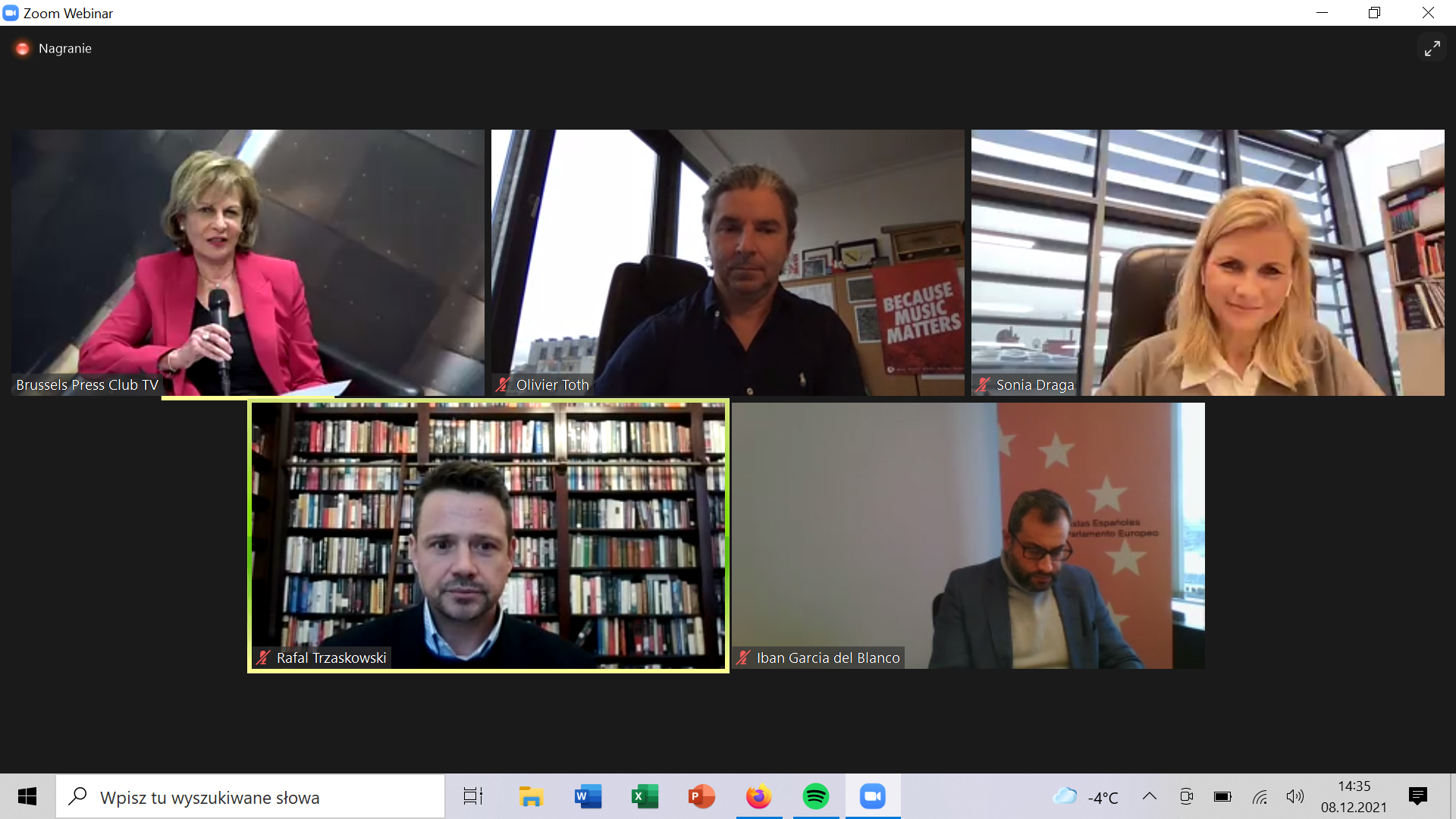 The event were focused on the reopening of cultural venues and businesses, the recovery of the sector and the rebalancing of the digital market, at a time when EU legislators are working on critical files to bring more fairness to digital single market and the Member States are starting to implement their national recovery plans, while struggling with the new waves of the pandemic. 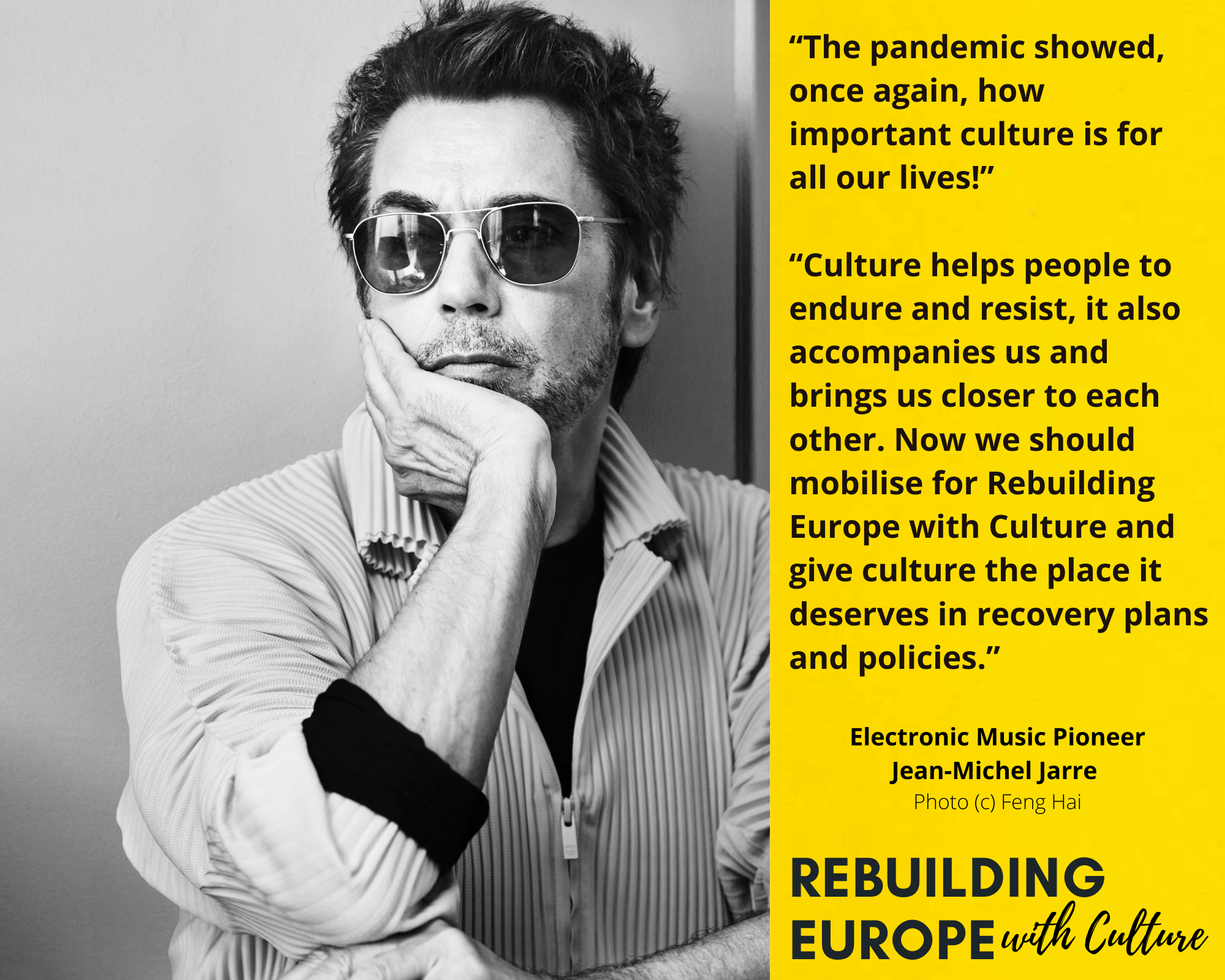 This high-level conference was exchange information and shared views about the progress made so far for the recovery of cultural sector and present a vision for the future. The three key themes around which discussions centred were:

Reopen – the key to start again

Rebalance – new rules of engagement in the EU Digital Market

‘Rebuilding Europe with culture’ derives from the Rebuilding Europe EY study released at the start of 2021. The study starkly laid out COVID-19’s destruction of European creative industries, but it also delivered a message of hope: if properly supported, Europe’s rich and diverse creative economy could lead an economic and social recovery, spurring the kind of change that will propel Europe into the future.

This event, took place roughly one year after the EU launched its unprecedented historical financial plan for the recovery of European economy after the Covid-19 pandemic, six months after Member States submitted their recovery plans, and the start of the operational phases of European programmes, such as Horizon Europe, InvestEU, Creative Europe.

The Cultural and Creative Industries have been identified by the European Commission as one of the 14 key ecosystems for Europe. The recent GESAC commissioned EY study confirms CCIs as a key driver for the economy, representing 4.4% of EU GDP in terms of total turnover in 2019, and employing 7.6 million people, 8.4 x more jobs than in the telecommunications industry.

The event was organised by GESAC (authorsocieties.eu), in cooperation with MEP Christian Ehler and Federation of European Book Publishers (FEP). 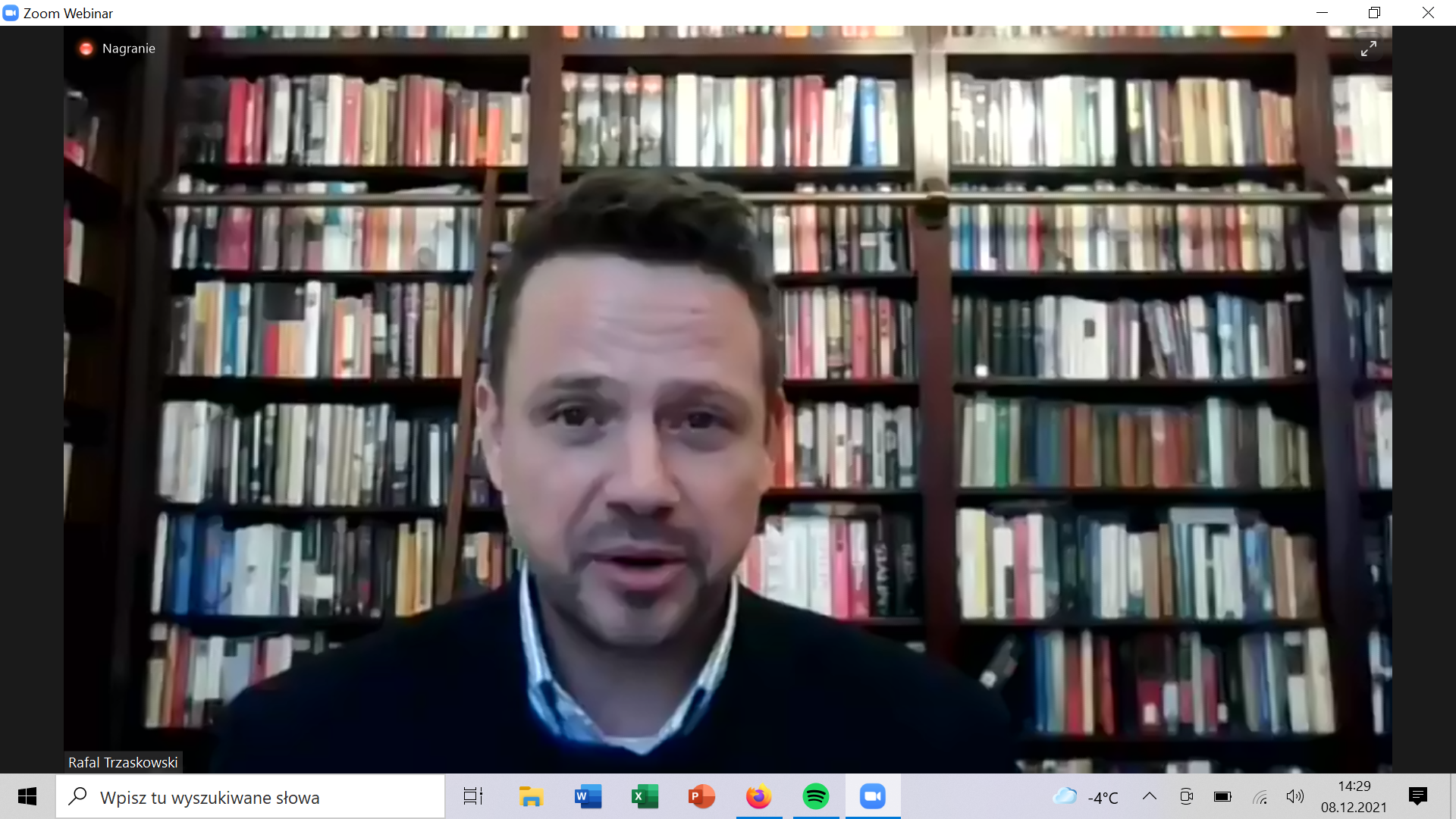