Do young people have any real opportunities for improving their careers in the cultural and creative industries? They may be interested in opportunities that are offered as part of the European Social Fund (ESF) – they provide possibilities for developing the participants’ competencies and passions, as well as facilitate acquiring a job in these industries. Such initiatives are available in each partner country of the European Union, they can be an engaging and inspiring method for young, artistically sensitive people, as well as for those who experience social exclusion. It turns out that there are many chances for growth in the cultural and creative sectors!

The examples described below prove that the development of artistic and social competencies of young people in the context of cultural and creative sectors does not need to be boring! They primarily focus on soft skills, which disproves the popular claim that business skills should be the crucial ones in young people’s education. The projects listed below do not concentrate solely on abilities that could be considered professional, but also on skills such as critical thinking, the ability to cooperate, and empathy, which are key in any job, as well as in daily life. Thanks to them, the personalities of young people are shaped, they facilitate communication with others, and prove to be useful in many social situations.

Centre de Formation d’Animateurs (The Training Centre for Animators) is a Belgian organisation founded in Brussels, that supports young animators, teachers, trainers, and artists in discovering their creativity, cooperating together, and promoting democratic values through animations and training. It shapes responsible, knowledgeable, and active citizens through activities associated with culture in the broad sense.

CFA established a one-year course, co-funded by the European Social Fund, entitled “Training of animators in the performing arts”, dedicated to individuals who would like to develop their qualifications. It focuses on introducing the participants to theatre and cinema, allowing them to strengthen their self-esteem and confidence simultaneously. The course also pursues the organisation’s main goal – promoting democratic principles. As it was proven throughout the years, its graduates managed to find jobs in various industries – including creative and education sectors.

Tripitaka is a Czech organisation founded in Prague, which aims to support the employment of young people, who are novices in cultural and creative sectors. They target artists, visual artists, and writers, especially those, who experience social exclusion. The main focus should be directed to the organisation’s two projects, which were pursued thanks to the ESF funding.

The “First Success” project was launched in 2010 and lasted for 2 years. It supported young people who grew up without their families, had just left their children’s homes, and faced social exclusion. The initiative’s means of supporting the youngsters was theatre – the participants prepared performances telling their life stories under the guidance of professionals. In the end, three plays were completed, describing the people’s experiences and their hopeful search for a better future. Job counseling and meetings with a psychologist were also provided, which let the participants become prepared for entering the labour market.

Another project pursued by Tripitaka, entitled “Renome”, focused on the same target group. This initiative, which lasted from 2012 to 2014, also aimed to prepare youngsters who grew up without their families to enter the labour market. The participants were given the opportunity to try different occupations, and also to create theatre performances concerning their life stories. 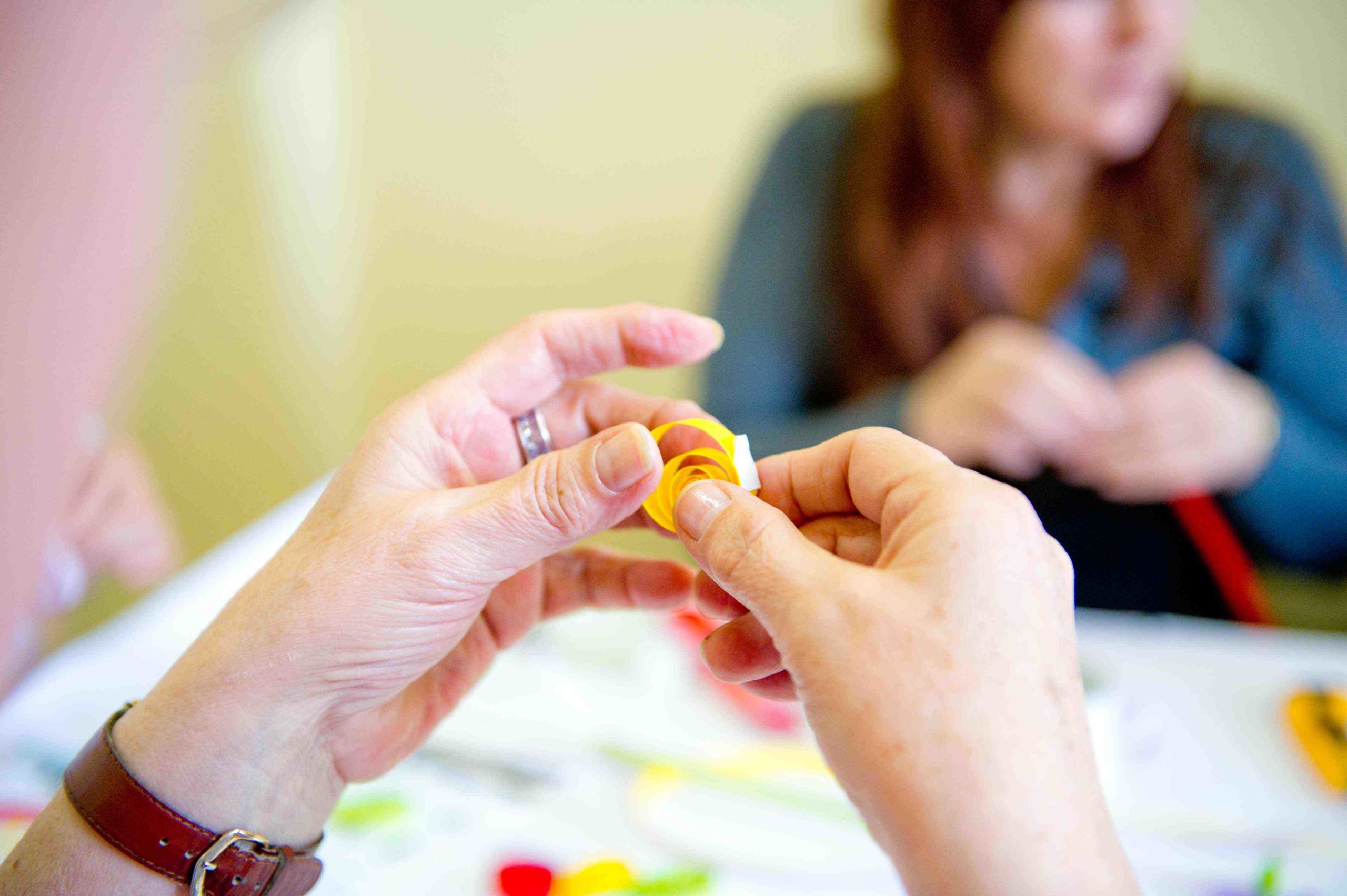 Reintegration into society through creativity in Slovenia

Javna agencija za knjigo Republike Slovenije (JAK), known as the Slovenian Book Agency in English, is an organisation that is mainly concerned with literature. Their goals are the facilitation of better access to books and the promotion of Slovene authors. The agency is based in Ljubljana, in the vicinity of the Slovenian Ministry of Culture.
JAK, from 2016 to 2019, pursued the “Include and Activite!” project (co-funded by the ESF), which was aimed at ex-prisoners, people undergoing drug rehabilitation, and people suffering from mental health issues. It was spread across Slovenia, allowing the participants to express themselves and share their experiences through drawing and writing, among other activities. Meetings with professional writers and illustrators were provided as part of the project, and the participants were given the opportunity to present their own creations. Some of them even published their own books.

Interesting examples of similar actions co-funded by the ESF can be found in Poland as well. The “Artystyczne pasje szansą na nowy zawód dla młodych matek” (Artistic passions as a chance for a new job for young mothers”) project, pursued in Silesia, is one of such examples. The target group was narrowed down to young women as well as adolescent mothers. Despite this fact, VENOS STUDIO, the originator and the leader of the project, decided to answer these questions: can you combine artistic passions with work? Can new technologies help with that? Can it be combined with raising children? VENOS STUDIO invited young women who like to draw, paint, sculpt, sing or play any instrument to use their talent and passion through participating in the project, to increase their chances for acquiring an interesting job. The participants made use of the wide-ranging support – from creating individual paths of development together with a job counselor, through various activities, to social communication workshops. Practical music, arts, and IT (the basics of computer skills with elements of graphic design) workshops were an important part of the project. The people interested in conducting their own business had a chance to learn how to open and manage their own company.

What is the ESF?

The European Social Fund, also known as the ESF, is one of the instruments of the European Union which aims to support people who find it difficult to acquire a job. The Fund’s main targets are youngsters and people who are disadvantaged when it comes to work opportunities.
The Fund focuses on three priorities: boosting the adaptability of workers, improving their access to employment, and vocational training. It supports the people in need through various employment-related projects, pursued nationally or even regionally, by small local organisations. Young people interested in developing their artistic passions can also find engaging offers for themselves.