On Tuesday, in Gliwice, at the Animator Art Secondary School, another meeting of Young Artists working on creating ARTzin as part of the BTTO project took place. The idea of ​​creating an artistic newspaper was reported by the young people themselves during a meeting to promote the BTTO project. However, the young artists did not want it to be another “school newspaper”. That is why the idea of ​​Funzin and then ARTzin as an independent and very artistic activity appeared. In the course of discussions and work, it was called nieZNANI / unKNOWN. The youth discussed and worked on the contents of the newspaper. As a result of various interests and artistic activities, three working groups have been formed:

After collecting the materials, the next stage will be building the contents of the newspaper and its layout, preparing for printing, and perhaps in April the first issue of ARTzin nieZNANI / unKNOWN will reach its readers. 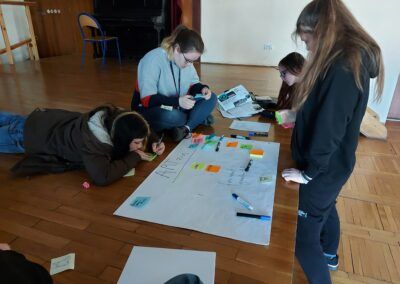 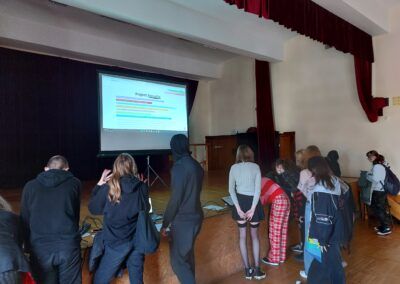 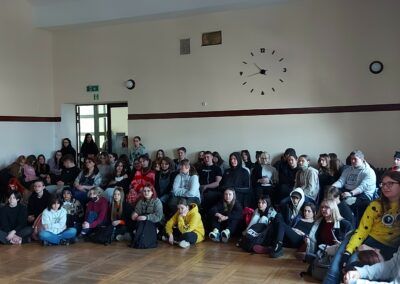