Introduction to the history and principles of Cued Speech 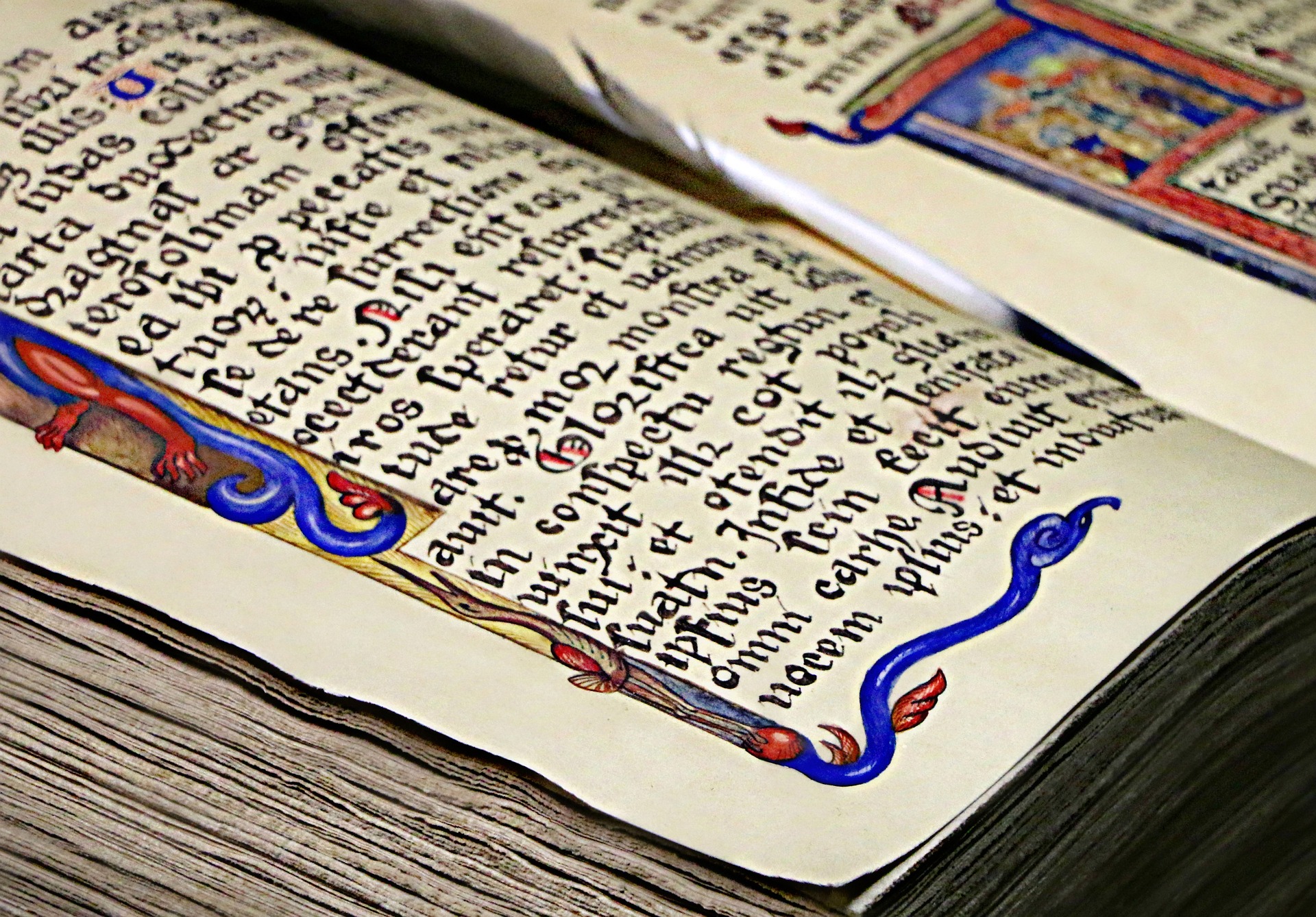 This publishing is a part of the result from Cued Speech Europa project.

Cued Speech is a visual language communication system that enables deaf and hard of hearing people efficiently receive and convey language messages. The system was created in 1966 by R. Orin Cornett of Gallaudet University in Washington, DC.   Richard Orin Cornett was born in Driftwood, Oklahoma, on November 14, 1913. He studied mathematics and physics at Oklahoma Baptist University, Texas University, and the University of Oklahoma before completing his doctoral work in physics and applied mathematics at Texas University in 1940. From 1935 to 1945 he was a teacher and lecturer in mathematics, physics and electronics at Texas University and Harvard University. In the following years, he worked in administrative positions, including serving as vice-chancellor of Oklahoma Baptist University. In 1959 he became director of the Department of Higher Education in the United States Department of Education. It was then that he organized a study on the reading skills of deaf students at Gallaudet University and read the report of the study.

In 1965, Cornett took up the position of Vice-Chancellor at Gallaudet University. The university, which operated from 1864 to 1986 as a college for deaf students and since 1986 as a university, is dedicated to providing a quality education to deaf and hard of hearing students using both English (also cued English) and American Sign Language for communication.

In his first year at Gallaudet College, Cornett developed Cued Speech, a system designed to help students become fluent in their native language.  Cornett served as vice chancellor until 1975, then as director of the college’s Cued Speech program until his retirement in 1984. He was the president of the Center for the Study of Language and Communication at Gallaudet University from 1981 to 1983. Cornett received many prestigious awards and three honorary doctorates, and was awarded the honorary title of professor emeritus.

The Cued Speech system was first used in the family of Mary Elsie Henegar, who chose it as a system to communicate with her deaf daughter Leah. Leah’s success with language and her family’s positive experiences motivated Cornett to promote the method widely. Cornett worked closely with families of deaf children and for many years organized training and summer camps for them.

In 1992, together with Mary Elsie Henegar, Cornett published a basic book on Cued Speech, The Cued Speech Resource Book for Parents of Deaf Children, which has been an inspiration for generations of Cued Speech users. Richard Orin Cornett died on 17 December 2002 at the age of 89.