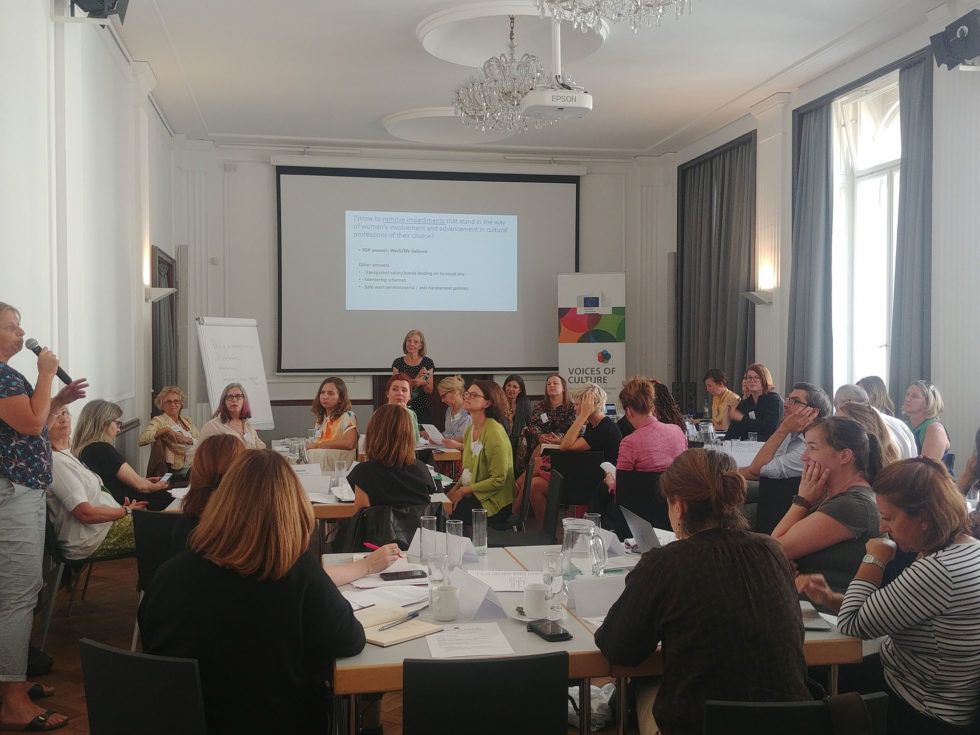 We invite you to read the article by Anna Ochmann “Global FemART as a good practice in the Report on” Gender Balance in the Culture and Creative Sectors ” written as part of the project” Global FemArt – Supporting Female Artists and Creatives to Globalise their Business “.

We are delighted to announce the publication of the Brainstorming Report on ‘Gender Equality: Gender Balance in the Cultural and Creative Sectors’, in which Global FemART project is included as an example of good practice.

This document is the end result of a Brainstorming Session which took place at Goethe-Institut Prague (September 4-5, 2019) as part of the Voices of Culture event focusing on Gender Equality. During the Prague session four focus groups were created that worked on jointly identified priority issues. These were: Equal access for women to the labour market and leadership positions; Gender stereotypes, representation and role model; An end to sexual violence; Systemic gender discrimination.

Anna Ochmann, the president of ARTeria Foundation (the partner organisation  in Global FemaART project), was engaged in the work of the second group on ‘Education&Training:  Gender stereotypes, representation and role model’. The report is structured around the above-mentioned four topics. Each one is introduced in a specific chapter highlighting the problem, outlining action that needs to be taken as well as specific examples that serve as “good practice”.

This Brainstorming Report was presented to the European Commission at a Dialogue Meeting in Brussels, Belgium on the 6th of November 2019. 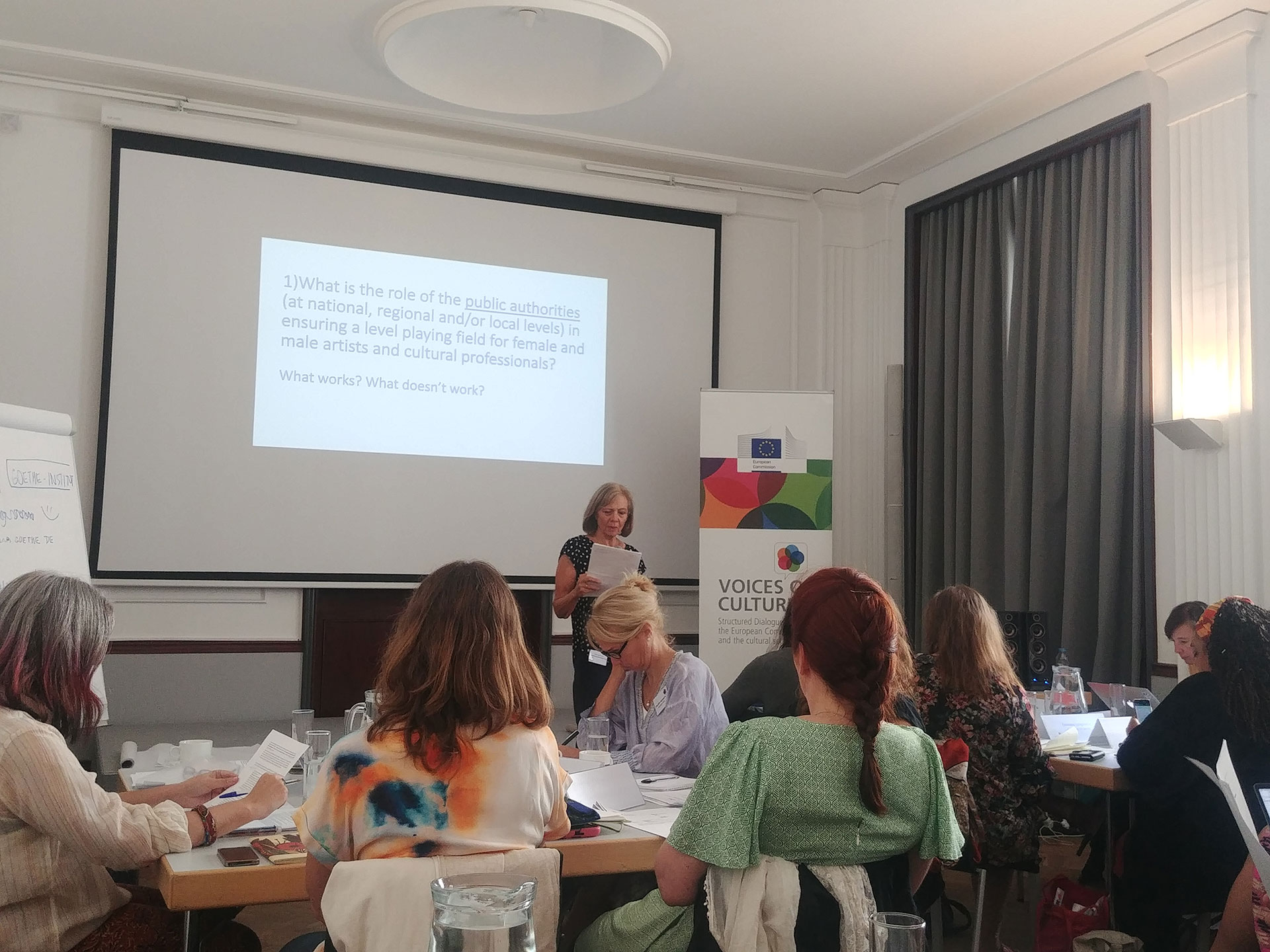 You can find the information about the project Global FemART (with a description) as an example of good practice (page 39).

In 2007 the European Commission set out  three strategic objectives in the European Agenda for Culture and also two tools for cooperation in the field of culture at EU level were introduced: the Open Method of Coordination (OMC) with EU Member States and a Structured Dialogue (SD) with civil society. Under the OMC, experts from ministries of culture and national cultural institutions meet a few times during a 1.5 year period to share good practices and produce policy manuals or toolkits, which are shared widely throughout Europe. Through the Structured Dialogue, the Commission maintains a regular dialogue with civil society – stakeholders provide key ideas and messages to ensure that the voice of civil society organisations is heard. One strand of the Structured Dialogue has taken the form of Voices of Culture. 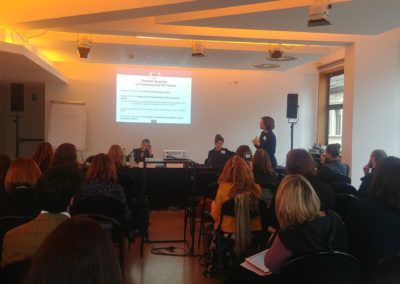 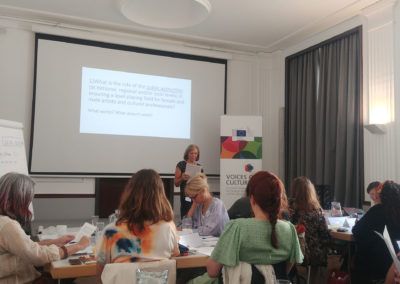 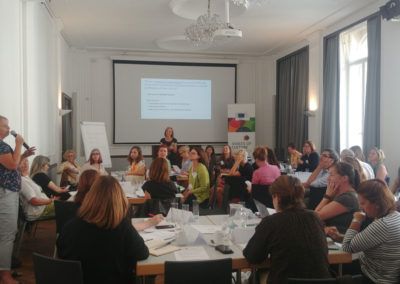