An international project, which aimed to work on analysing, working out and testing new methods of supporting people and organisations associated with European cultural education. Carried out by partners from 11 countries (Poland, Denmark, Greece, Cyprus, Italy, Spain, Great Britain, Croatia, Slovenia, The Netherlands and Estonia). The project’s goal was to strengthen the status of people associated with European cultural and creative fields, integrating them, as well as supporting actions connected to professional education of this field.

The project was co-financed by the European Union programme Leonardo da Vinci. 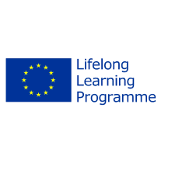 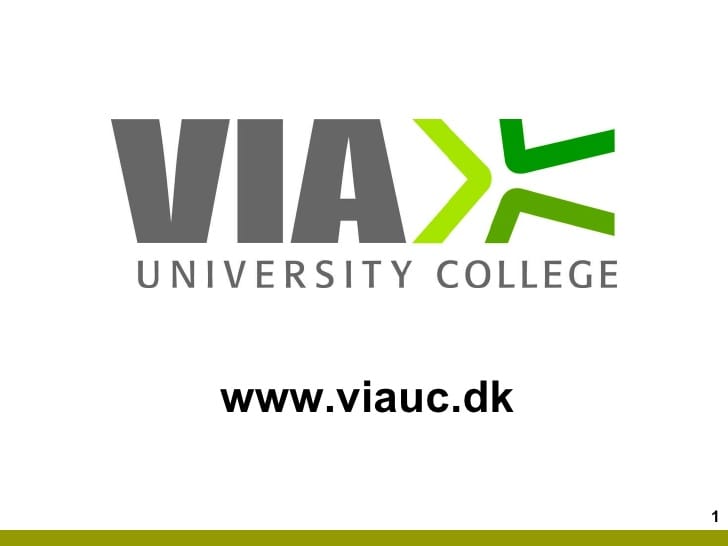 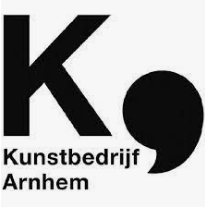