An ARTeria’s Foundation project, which aimed to broaden the space and improve mechanisms of active public debate on a local and regional level of the Silesian Agglomeration, to promote activism in the inhabitants of the region in regional issues through actions associated with civil and media education in the broad sense (i.e. expert training, debates) and through informative actions of the nature of independent civil media using various communication tools (the Internet, the press and TV).

The actions pursued through the project included, among others, debates [with representatives of self-governments, the legislative (councillors) and constitutive authorities (MPs, MEPs), representatives of the Province Governor’s Office and the Marshal’s Office, as well as representatives of the 3rd sector – introducing the range of responsibility and these subjects’ actions], expert training (of the basics of journalism, legal aspects, also basic IT skills and usage of networking resources – primarily those in the range of obtaining public information) and pursuing journalistic materials through civil media, on the basis of actual representative problems of the local/regional communities, reported by the inhabitants, and their emission through various communicative tools (the Internet, the press and TV).

The project was co-financed by the Civic Initiatives’ Fund. 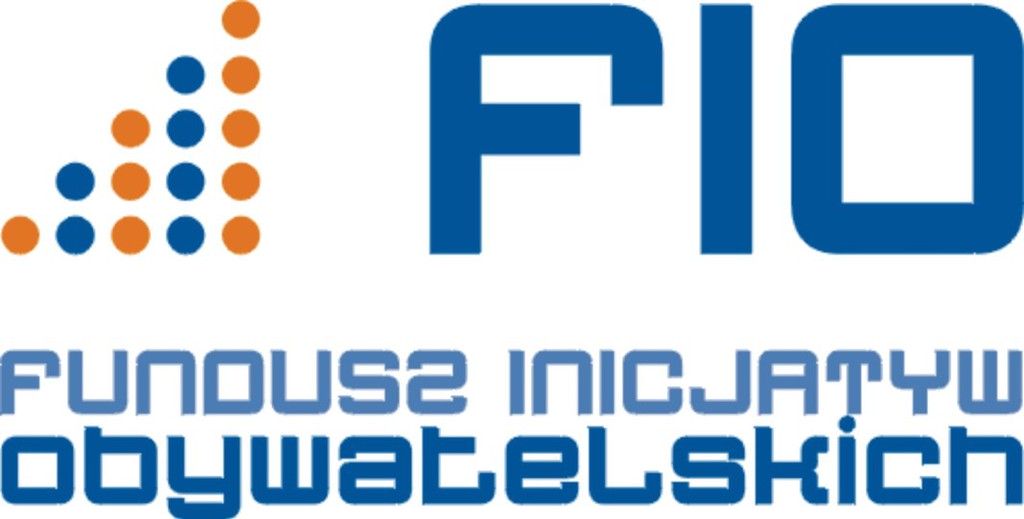