Artistic team of the “Poets of Today – Voices of Tomorrow” project 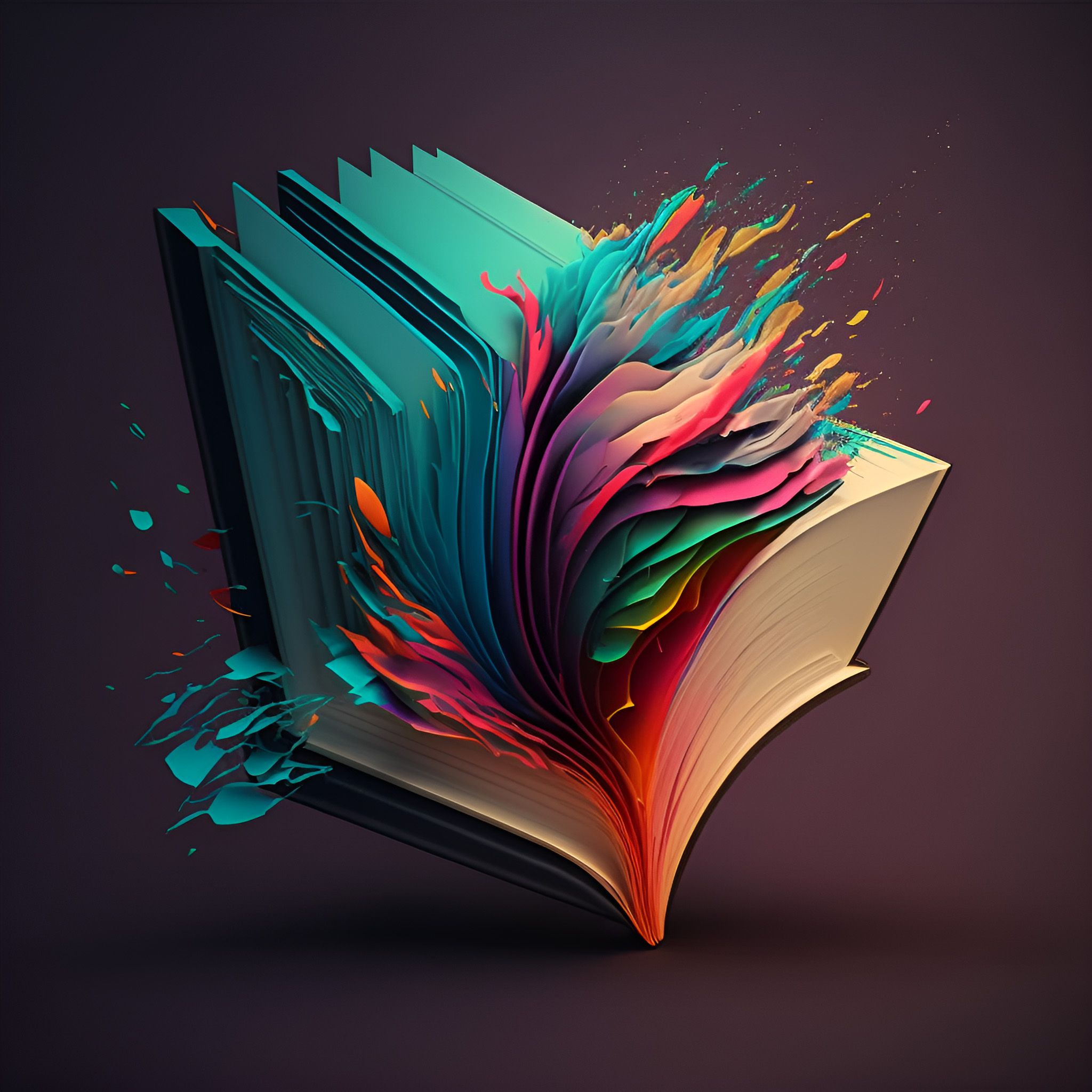 The ARTeria Foundation is one of the partner organisations of the ‘Poets of Today – Voices of Tomorrow’ (POT-VOT) project, co-financed by the European Union’s Creative Europe programme.

The aim of the project is to bring poetry and contemporary poets closer to young people, teachers and local communities through the development of new performative poetic forms. In each partner country, an artistic team of four people has been created to develop the methodology and create an artistic poetic and educational programme.

We would like to thank the artists who agreed become members of the Polish artistic team. We have the honour and pleasure of collaborating with Małgorzata Lebda (poet), Weronika Murek (writer, playwright), Rafał Siderski (photographer, visual artist) and Wenancjusz Ochmann (musician, vocal coach, ARTeria Foundation representative in this group). 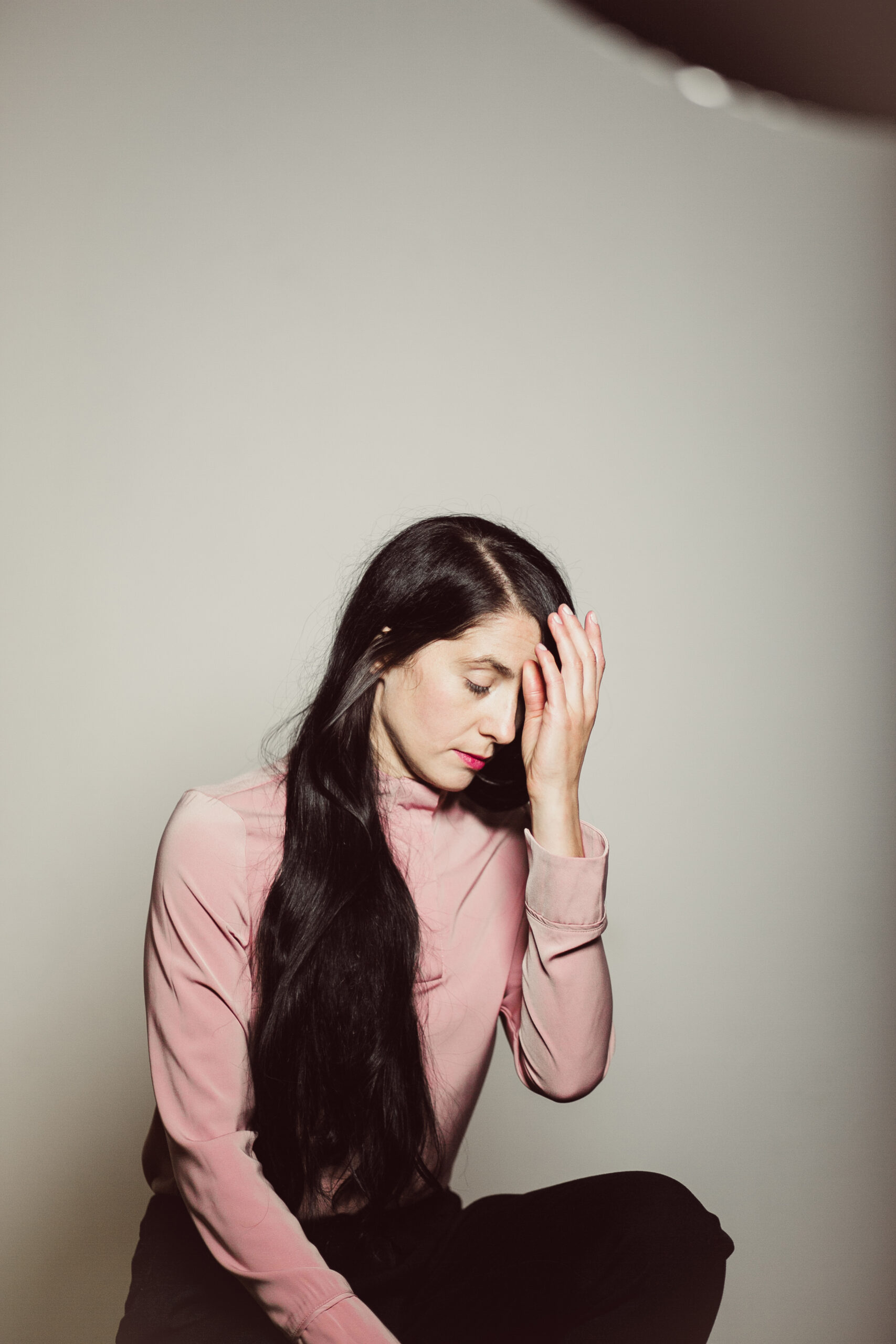 Małgorzata Lebda (born 1985) grew up in the Beskid village of Żeleźnikowa Wielka. She is author of six books of poetry, including the award-winning volumes Matecznik (Stanisław Barańczak Scholarship) and Sny uckermärkerów (Gdynia Literary Award 2019). Her latest volume, Mer de Glace, was awarded the Wisława Szymborska Prize and reached the final stage of the Silesius Poetry Prize. Her books have been translated into Serbian, Italian, Ukrainian, Czech and Slovenian. She is an academic, columnist, cultural animator and an  ultramarathon runner. In September 2021, she ran – as a poetic-activist gesture – a distance of 1113 kilometres, running from the source of the Vistula River to its estuary on the Baltic Sea. She is working on her prose debut. She lives in Krakow and increasingly often elsewhere. 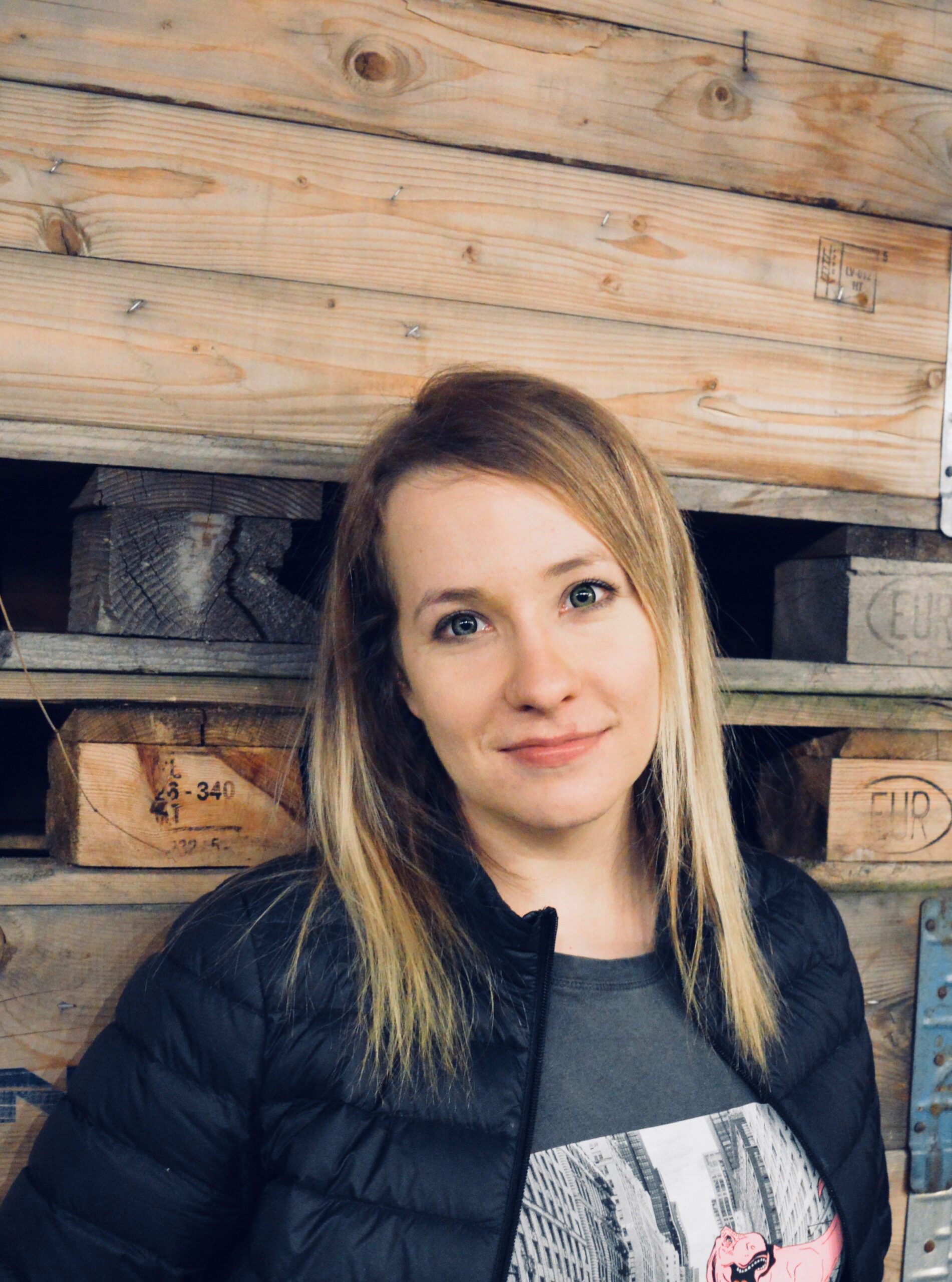 Weronika Murek (born 1989) – writer, playwright and columnist. She graduated from the Faculty of Law and Administration of the University of Silesia, Faculdad de Derecho of the Universidad de Barcelona as well as the Creative Writing (SLA) postgraduate course at the Jagiellonian University.

She is the author of a collection of short stories Uprawa roślin południowych metodą Miczurina (Czarne Publishing House 2015) which was nominated for the Polityka Passports, the Gdynia Literary Award for prose and the Conrad Award. The collection reached the final stage of the Nike Award and won the Witold Gombrowicz Award for the best book debut. It has been translated into French, Hungarian, Slovak and Serbian and the Norwegian translation is in progress. One of her stories was adapted to a short film Maria nie żyje/Maria is dead’ and a feature film Przejście/Passage (directed by D. Lamparska) that reached the final of the Golden Lions competition of the Gdynia Film Festival.

In 2015, she received the Gdynia Literary Award for her drama Feinweinblein (translated into English, French, Georgian and Romanian) and the award for the best debut in the Staging of Contemporary Art Competition for Sztuka Mięsa (staged by the Silesian Theatre in Katowice and directed by R. Talarczyk). In 2017, a TV theatre play based on Feinweinblein was also produced in the Teatroteka series (directed by M. Bednarkiewicz). 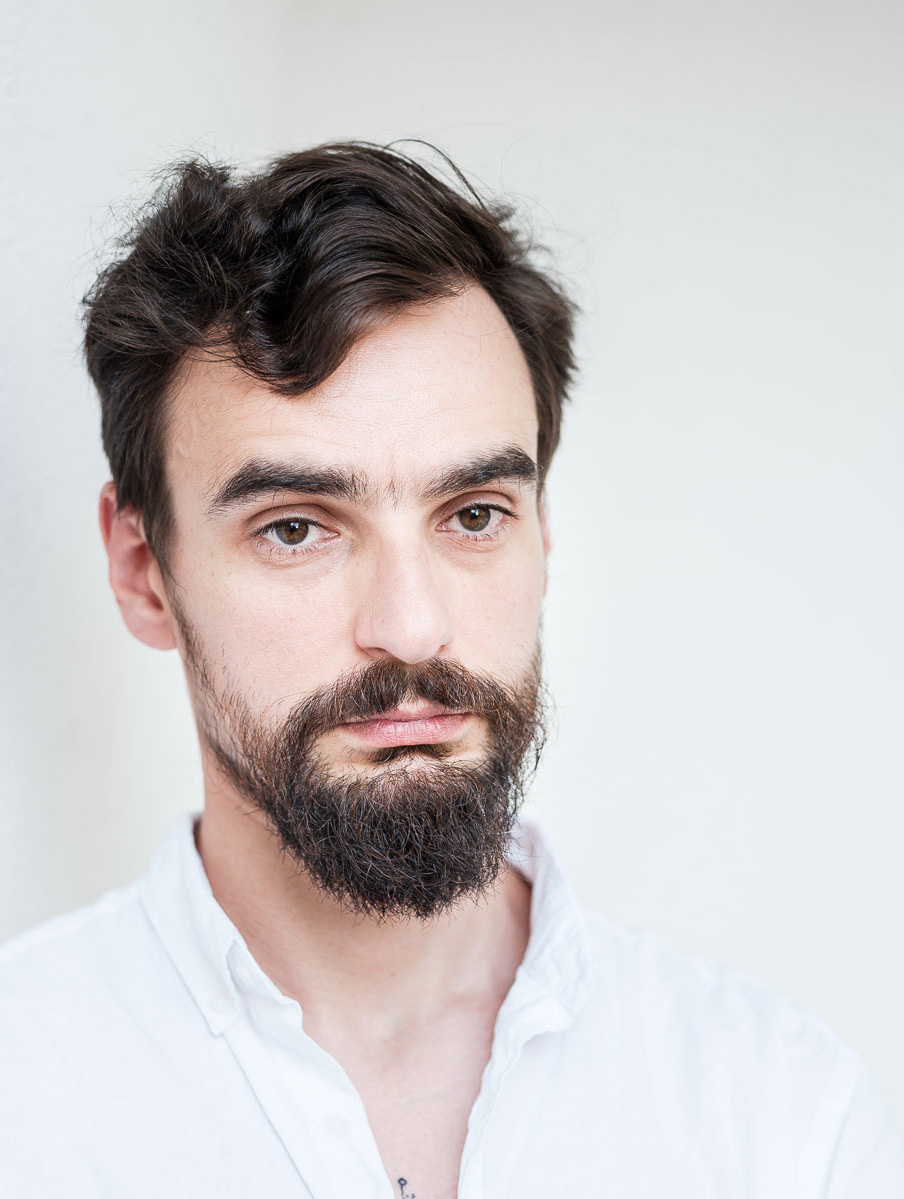 Rafał Siderski (born 1984) is a visual artist working mainly with photography. He received his master’s degree at the Institute of Creative Photography in Opava, where he is currently pursuing a doctoral course. He is participating in the Albom.pl initiative devoted to digitisation and use of photographic archives. In 2019, he published the book Wyjedź. Zostań/Leave. Stay, for which he won a distinction in the Photo Publication of the Year 2019 competition. In September 2021, together with Małgorzata Lebda, he engaged in a literary-visual-poetic adventure, and the material created in the process was published on an ongoing basis in Pismo magazine. In August 2022, the material was transformed into an exhibition titled Przepływ(y)/Flow(s), which was a visual and literary interpretation of the relationship established with the river during that adventure. In his spare time he goes or stays ‘somewhere’. He has participated in numerous exhibitions in Poland (including Białystok, Rybnik, Poznań, Warsaw, Gliwice) and abroad (in Germany, Czech Republic, Belarus, Italy, Lithuania and Japan). His works have been frequently awarded and he has received a scholarship from the Ministry of Culture and National Heritage (Kultura w sieci). He cooperates with Newsweek Polska, Wprost, Sukces, Weekend, Dziennik Gazeta Prawna, Gazeta Wyborcza and others. 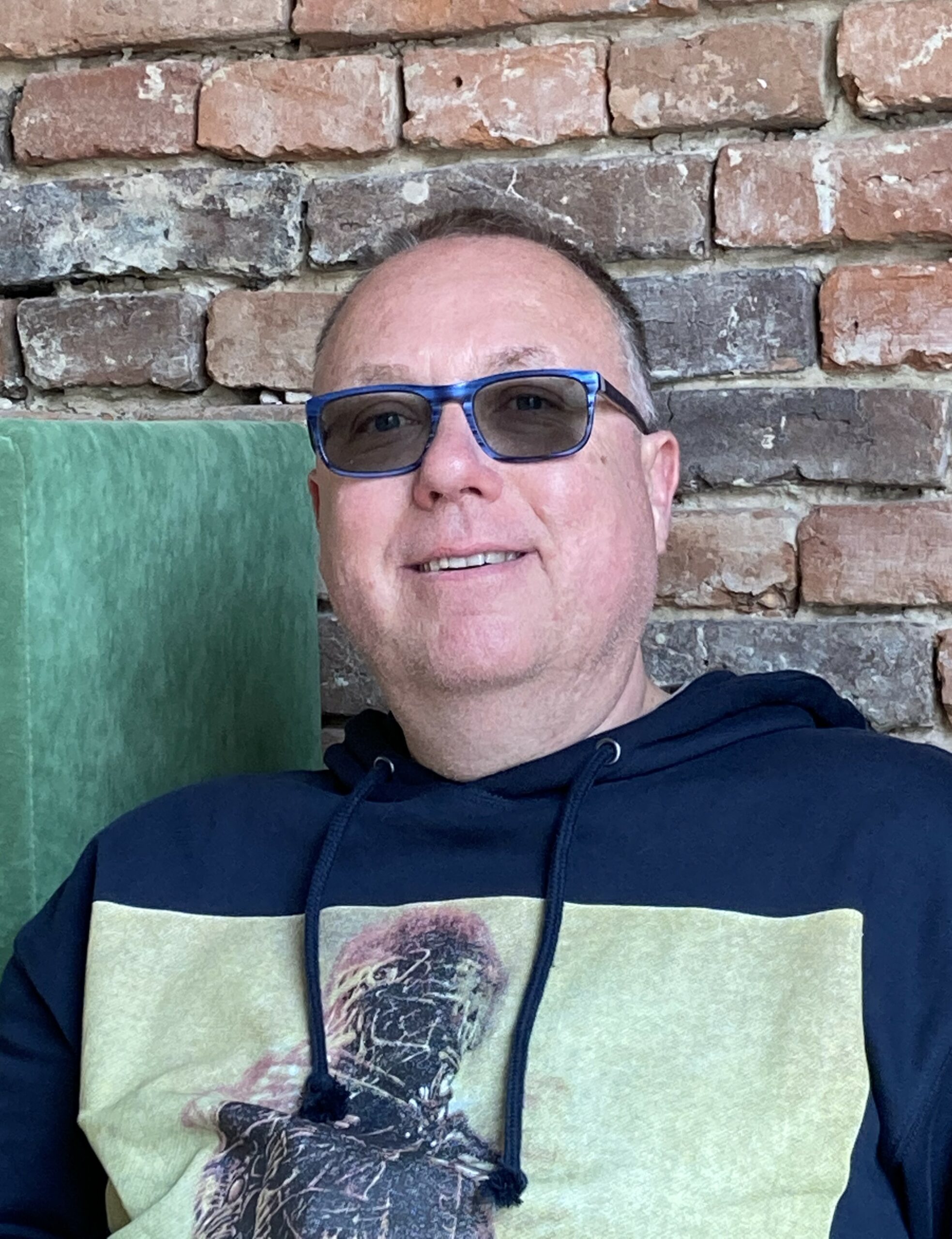 A musician by passion and training. A music teacher, composer, pianist and vocal trainer.

By passion and by profession – mentor, researcher, trainer.

He is fascinated by the idea of long life learning and the implementation of innovative educational methods for adults, especially in informal and non-formal learning contexts as well as in digital environments.

He is the creator of mentoring methods for artists and creative professionals that support them in their personal and professional lives in the world of globalisation, digitalisation and postmodernity.

He is currently working on and implementing transnational educational and cultural projects, mainly financed by EU funds.

A mature male – feminist, vegetarian and environmentalist. In a permanent, happy relationship with a woman. Fascinated by cultural diversity, yet proud and happy to come from and live in Central Europe, whose cultural and civilizational heritage is his inspiration.

Sensitive to the needs of people, animals and the entire planet in the time of crisis.