A Cultural Deal for Europe – with ARTeria

On November 18th, 2020, an online debate “A Cultural Deal for Europe” was organised. Anna Ochmann, the chairwoman of the ARTeria Foundation, participated in the event, along with more than 400 people. The interest in debate, as well as the active participation of the viewers throughout the event, prove that culture should be placed in the centre of European politics and decisive processes. 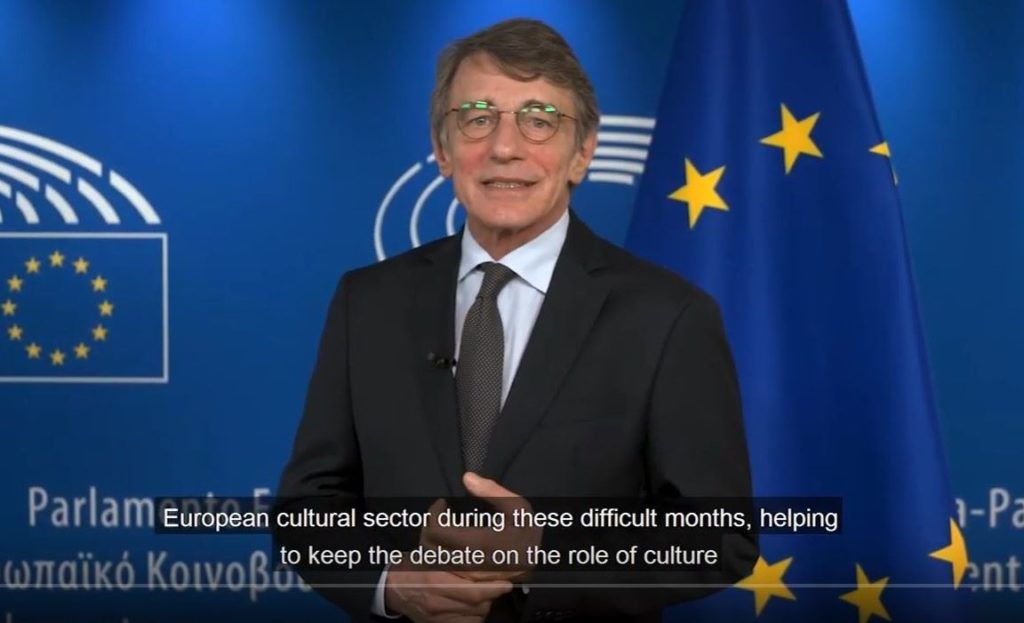 Based on the reports and conclusions of the debate, a special announcement will be made, which will be sent to European ruling bodies and representatives of the European cultural sector. During the debate these important words were said by Mariya Gabriel, the European Commissioner for Innovation, Research, Culture, Education and Youth: “Culture is not a secondary aspect of our society, culture is, and always will be, in the centre of our lives!”. Sabine Verheyen, the chair of the CULT committee, added: “To show the power of culture, we need a united cultural sector, we need cooperation, a common voice, and common strategies of advocacy.”.

ARTeria declared its access to further actions and promoting the idea, as well as it signed a common declaration. More details soon.